As the Chinese New Year of the Year of the Tiger in 2022 is approaching, in order to strengthen the construction of Bull's culture, enhance the cohesion of employees, and recognize the individuals and teams who have contributed to the company's operation and development in the past year, Bull's annual meeting of "Welcome to the Year of the Tiger and Celebrate the New Year" officially kicked off.

It was rainy and cold on January 28, but it was very lively and happy in the gymnasium of the Ruier Riverside Hotel. The first part of this annual meeting, "Bull Fun Game Gathering", is in full swing in the museum. A total of six staff teams participated in this fun game, namely: Long Hu Feng Yun Team, Long Teng Hu Yue Team, Hu Shi Dan Dan Team, Ru Hu Tian Yi team, Ru Lang Si Hu Team and Hu Hu Sheng Wei team. A total of classic games such as "Kangaroo Relay", "Hen Laying Eggs", "Crossing the River by Touching the Stones", "Two Three Legged", and "Tug of War" are set up. At 9am, Mr. Jiang Bo, chairman of the Boer trade union, announced the official start of the game.

Group photo of all the employees before the fun game

In line with the principle of "friendship first, competition second", the six teams competed fiercely. They gave full play to the strength of the team and moved forward bravely in the game. Other employees who watched the game cheered and shouted. This fun game finally decided one, two and three, and the Hu Shi Dan Dan Team won the first place. Then the event entered the second link "2022 Bull Annual Meeting and Awards Ceremony". All the staff gathered together to review 2021 and look forward to 2022. First of all, the company's vice president Mr. Deng Kaifeng and shareholder representatives delivered New Year's congratulations, and then President Dr.Wu delivered an enthusiastic speech on behalf of the company's board of directors and management. He said: In 2021, the company encountered various difficulties and obstacles in the process of operation and construction, but the company's entire with the concerted efforts of all members, we have overcome difficulties and overcome obstacles. He encouraged all employees to work hard and forge ahead in 2022, so as to contribute to the realization of the company's business goals in 2022 and the completion of the construction of the new plant. 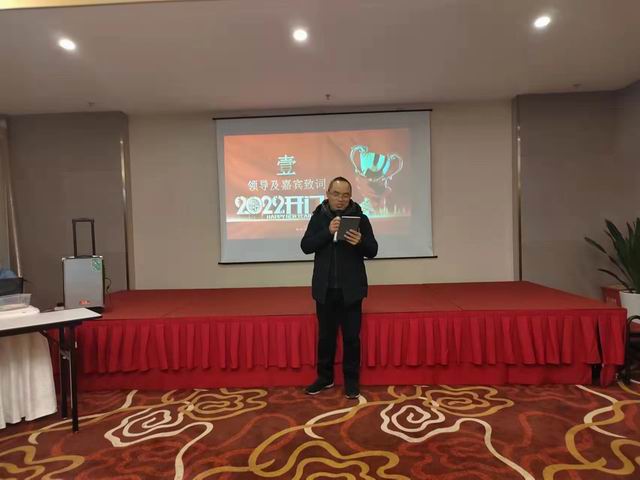 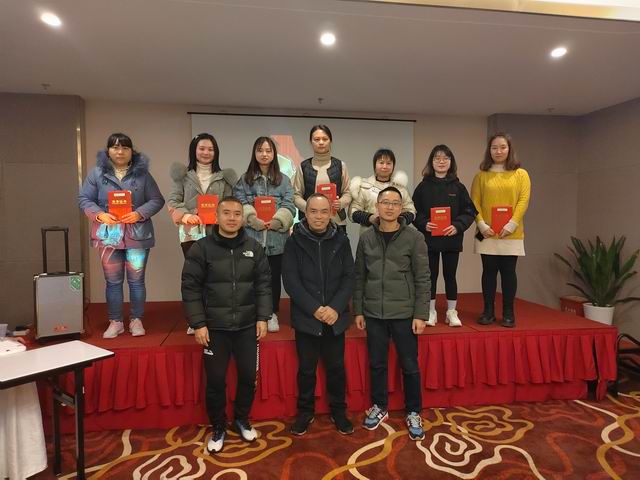 The chairman of the labor union Mr. Jiang Bo took a group photo with the international trade center as the excellent team

Finally, the annual meeting entered the lottery session. The prizes were set up with three grand prizes and several small prizes, achieving a 100% winning rate. The company's middle-level leaders, shareholder representatives and core leaders came to the stage to select the lucky employees of each award. In the end, Ms. Cai Hui, an employee of the tablet workshop of the production department, was lucky enough to select the first-prize tablet computer. President Dr. Wu presented her with the award and hoped that she would work in the future and make more greater contributions to Bull. Bull's 2022 "Welcome to the Year of the Tiger and Celebrate the New Year" fun annual meeting slowly came to a close with laughter and laughter.