Mechanism of disease prevention and treatment

Probiotics prevent the colonization of pathogenic bacteria by competing with pathogenic bacteria for lipid and complex sugar receptors on intestinal epithelial microvilli. Probiotics adhere to the brush edge and mucosal layer of microvilli without being washed away by intestinal peristalsis, and compete with pathogenic microorganisms for limited nutrients and ecological sites. Probiotics occupy these sites, resulting in the failure of colonization of pathogenic microorganisms and excretion with feces.

Harmful bacteria in the intestine are very sensitive to the change of pH value. Probiotics produce a large number of organic acids such as lactic acid, acetic acid and butyric acid in the metabolic process, which accelerates the reduction of pH value and is not conducive to the growth of pathogenic bacteria. The number of harmful bacteria such as Escherichia coli and Salmonella is greatly reduced, and the antibacterial rate is more than 80%.

3. Biological capture of oxygen to create an anaerobic environment

Under normal conditions, the microorganisms in the intestine are mainly anaerobic bacteria, while the pathogenic bacteria are mostly aerobic bacteria. Aerobic bacteria (Bacillus subtilis and Bacillus licheniformis) in probiotics enter the intestinal tract of animals in the form of spores, germinate rapidly, grow in the intestinal tract, quickly consume free oxygen in the environment, and create an anaerobic environment, which is conducive to the growth of normal dominant bacteria, so as to restore the dysfunctional bacteria to normal and achieve the purpose of disease prevention and treatment.

In the process of metabolism, probiotics produce antibiotics such as butyricin and lactobacilli, which can kill harmful bacteria such as Escherichia coli, Salmonella and Staphylococcus aureus.

5. Enhance the immune function of the body and reduce the occurrence of livestock and poultry diseases

Probiotics improve the concentration of immunoglobulin and the activity of macrophages, that is, improve the levels of cellular immunity and humoral immunity respectively. The influence of probiotics on immunity is mainly reflected in the following aspects: promoting the development of immune organs; Enhance the activity of macrophages; Products that affect antibody levels and cytokines; Activate and enhance the level of specific immune response.

2. Anti diarrhea: the content of butyricin, the metabolite of Clostridium butyricum patented strain, is 10 times higher than that of ordinary strain, and has stronger inhibition on pathogenic microorganisms such as intestinal Escherichia coli, Salmonella and Clostridium; Butyric acid, the metabolite produced at the same time, is the direct nutrient of intestinal chorionic membrane, repair damaged intestinal mucosa, reduce the occurrence of intestinal diseases, and significantly improve the phenomena of diarrhea, overfeeding, constipation and so on.

3. Improve disease resistance: all strains have stable biological activity and strong stress resistance. The incidence rate of animal intestinal flora is improved by regulating the intestinal flora balance and improving the intestinal microbial environment. It can inhibit the growth of pathogenic microorganisms, enhance the immunity of animal body, enhance the ability of disease resistance, reduce the incidence and mortality of adorable animals, and reduce the cost of medication.

6. No resistance: This product does not add any antibiotics, growth hormone and illegal drugs. After feeding, meat, eggs and milk are green food with good quality and meet the national pollution-free safety food standard.

For mixed feed feeding, 200 grams per ton of feed is used.

Mixing method: first mix with a small amount of carrier such as corn flour, and then evenly mix with the feed.

It is ready for immediate use, and the effect will be better after use within 3 days.

Use it up as soon as possible after opening the bag. If it is not used up, the bag mouth shall be sealed to prevent mildew. 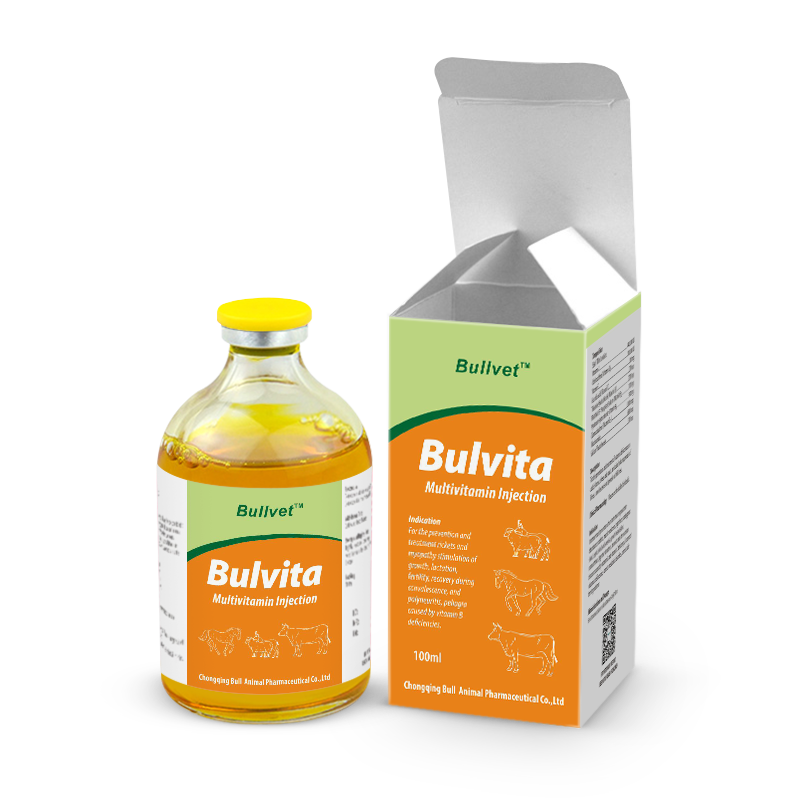 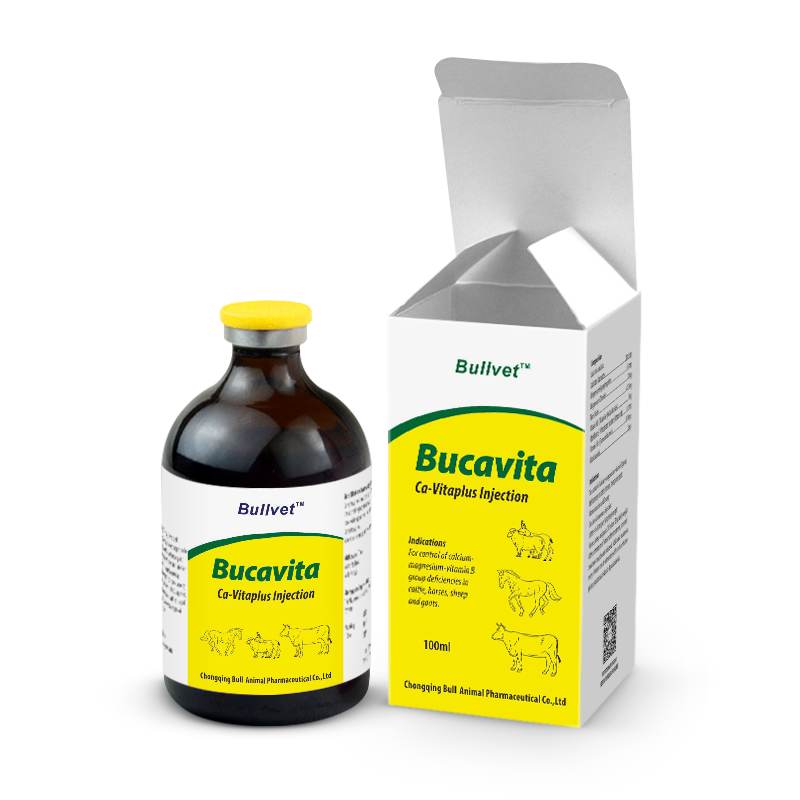 Iron Dextran and Vitamin B12... 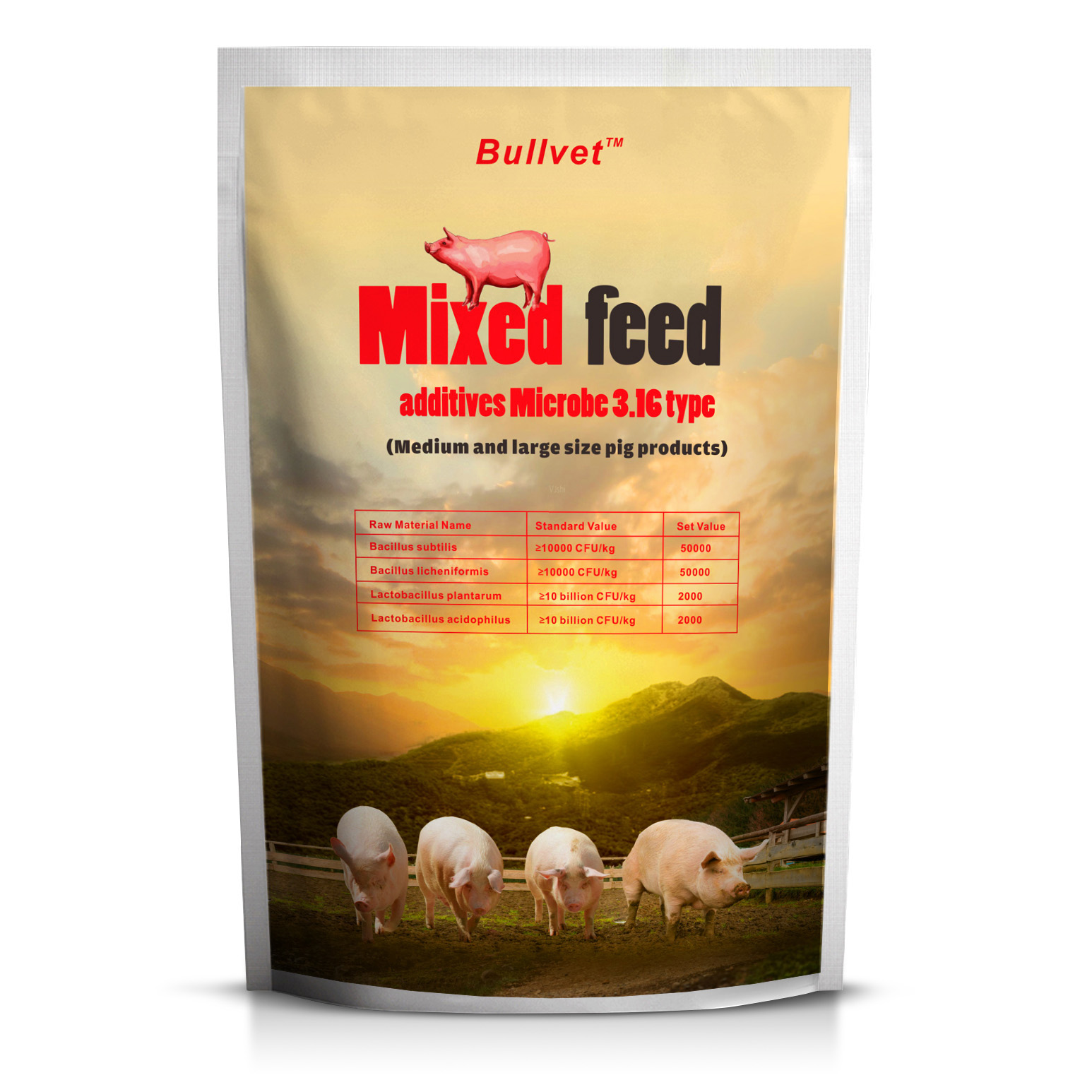 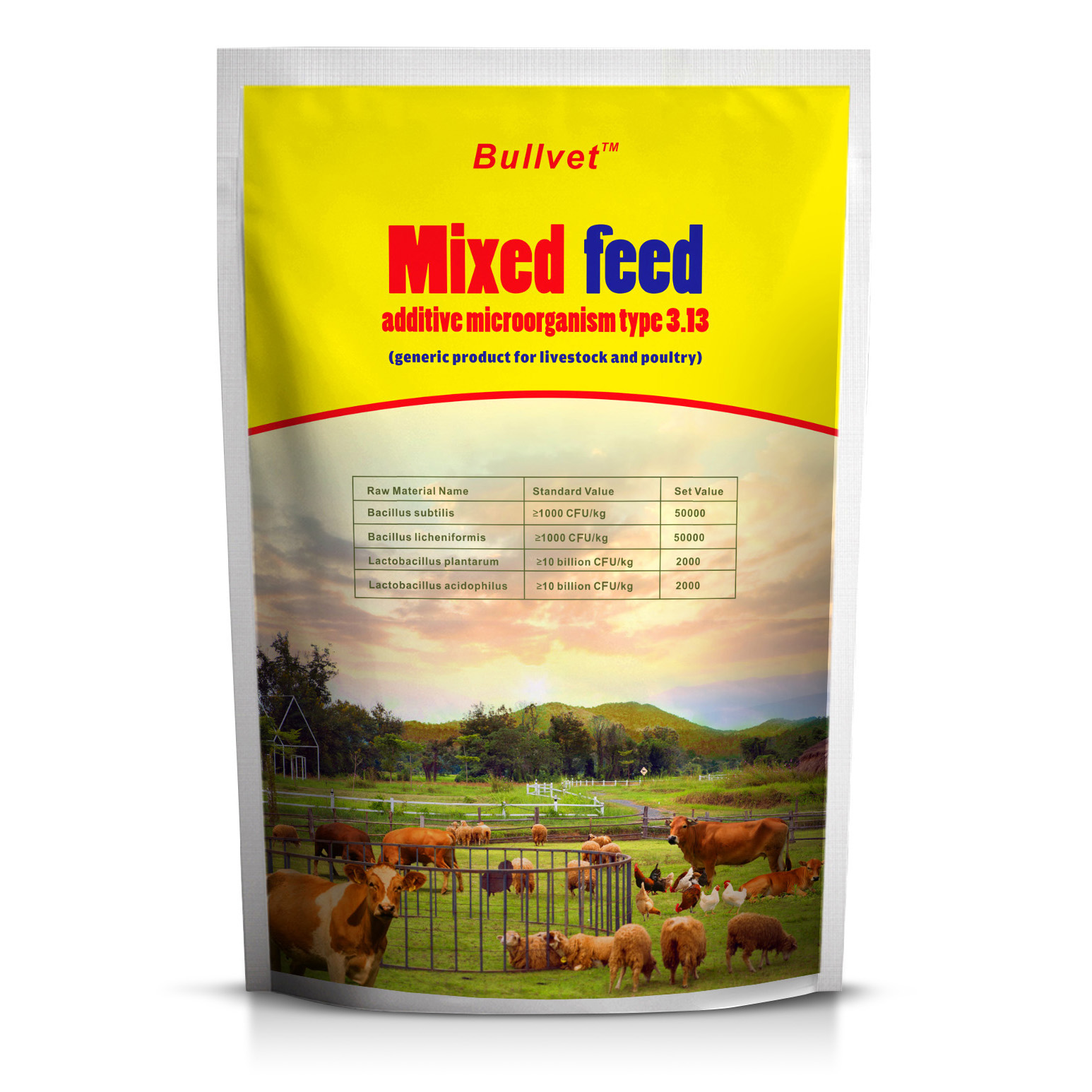 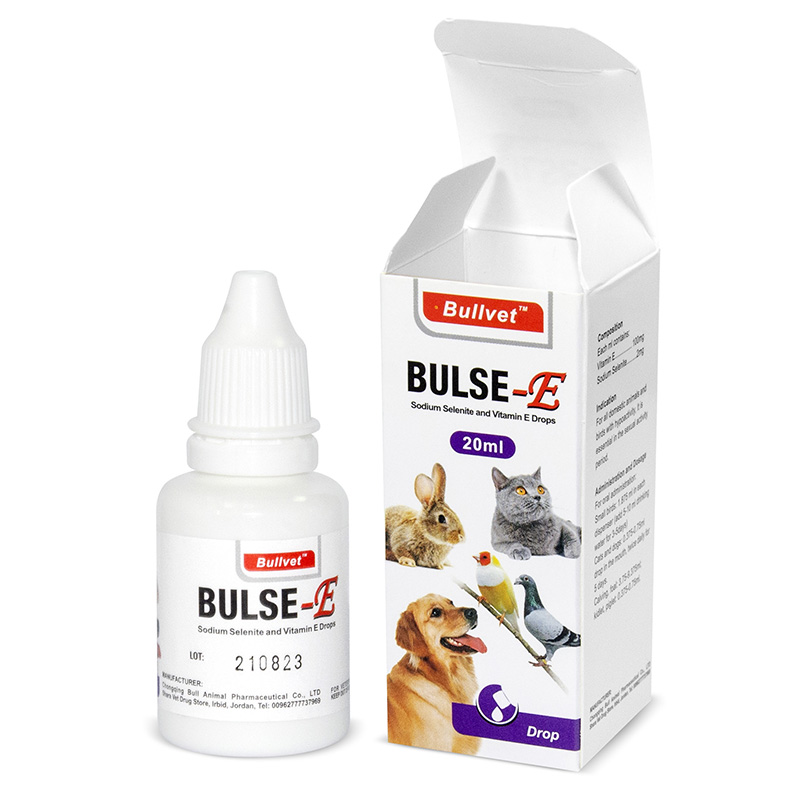 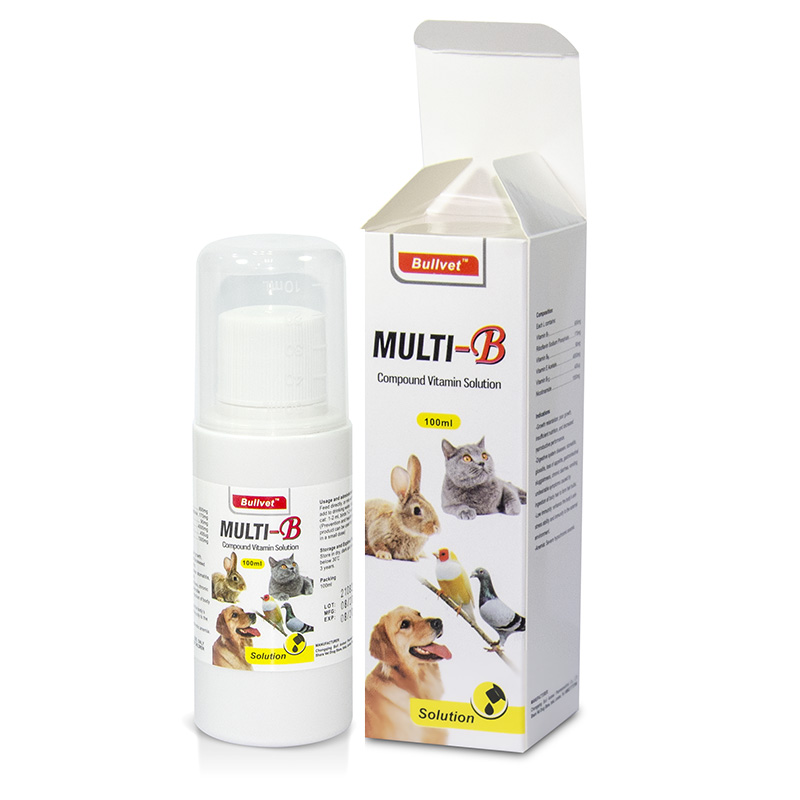